The nominations are as follows:

Well done to everyone involved with the production and good luck at the awards ceremony which takes place on Saturday 29 February 2020 at The Grand Hotel, Blackpool. 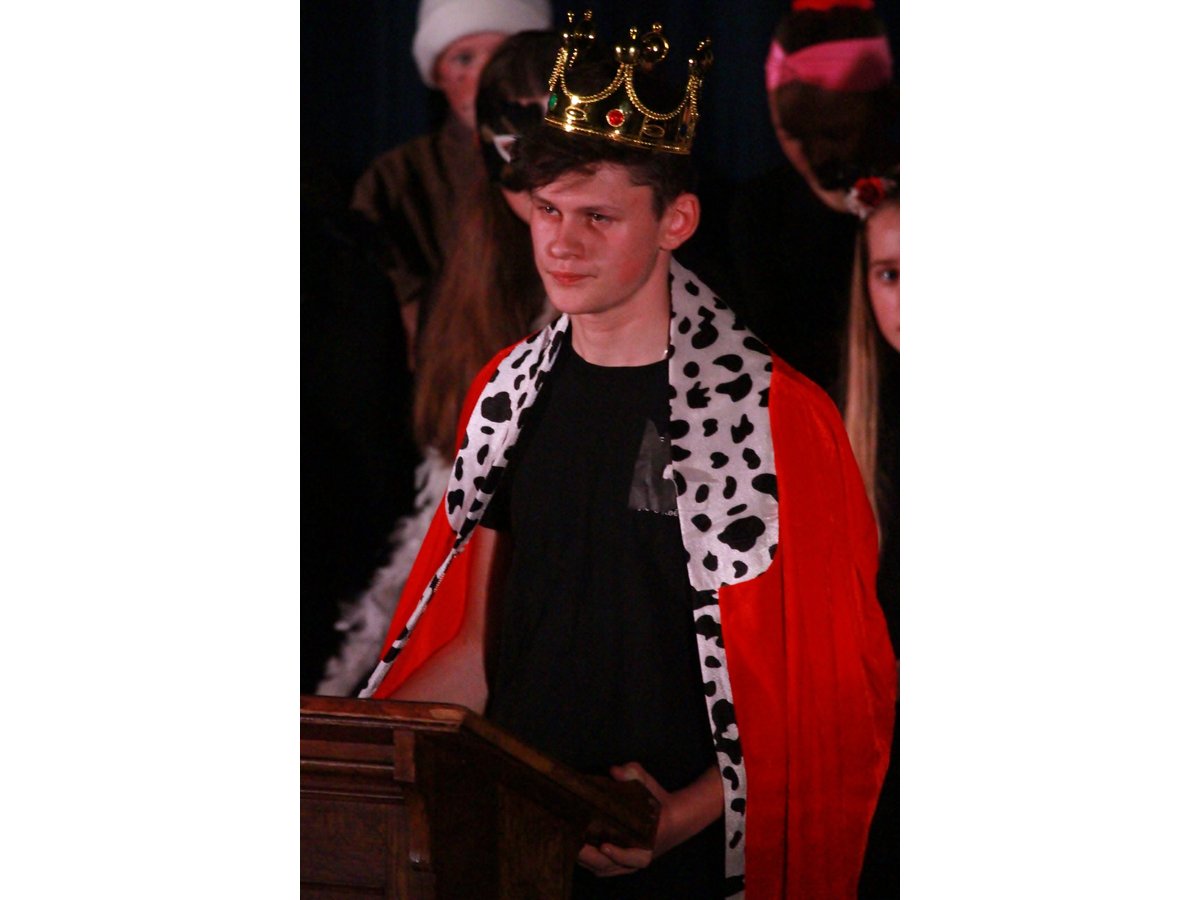 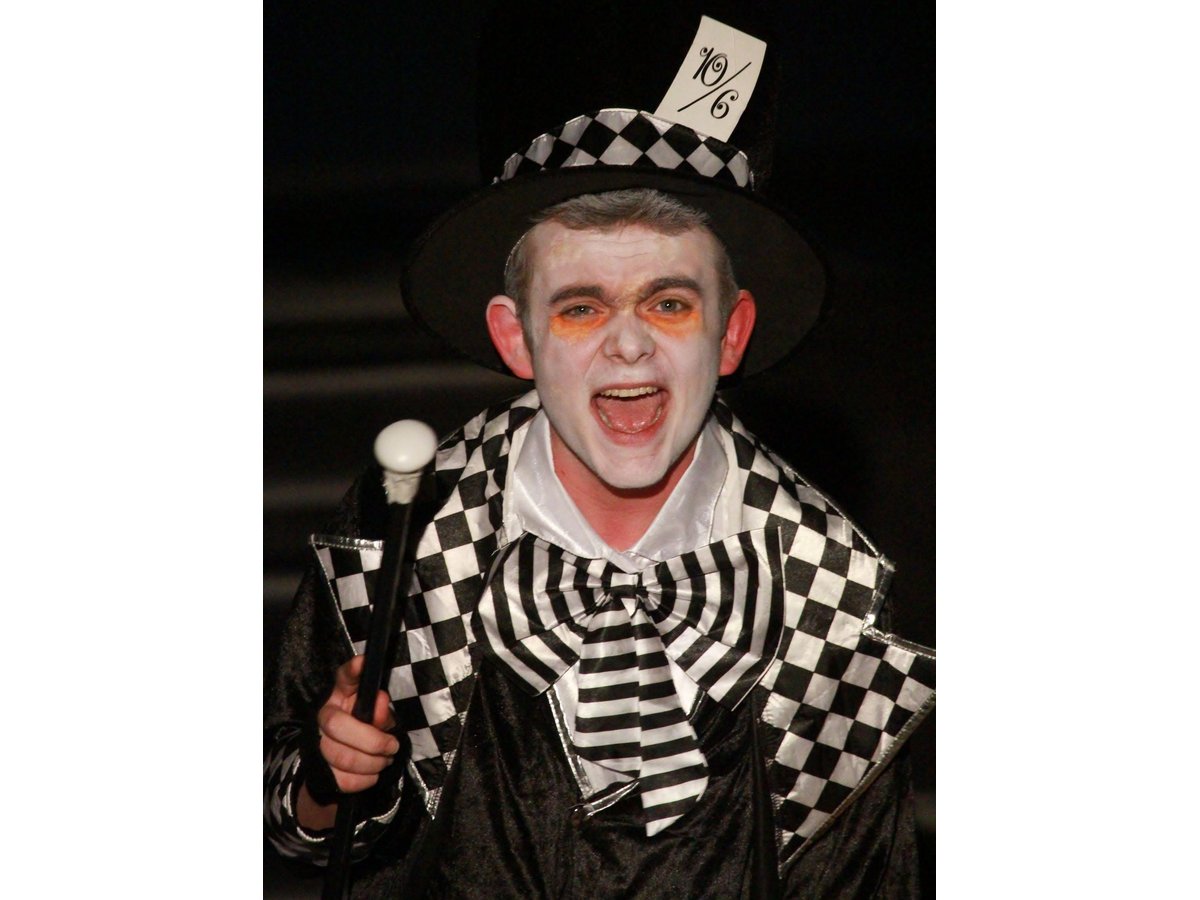 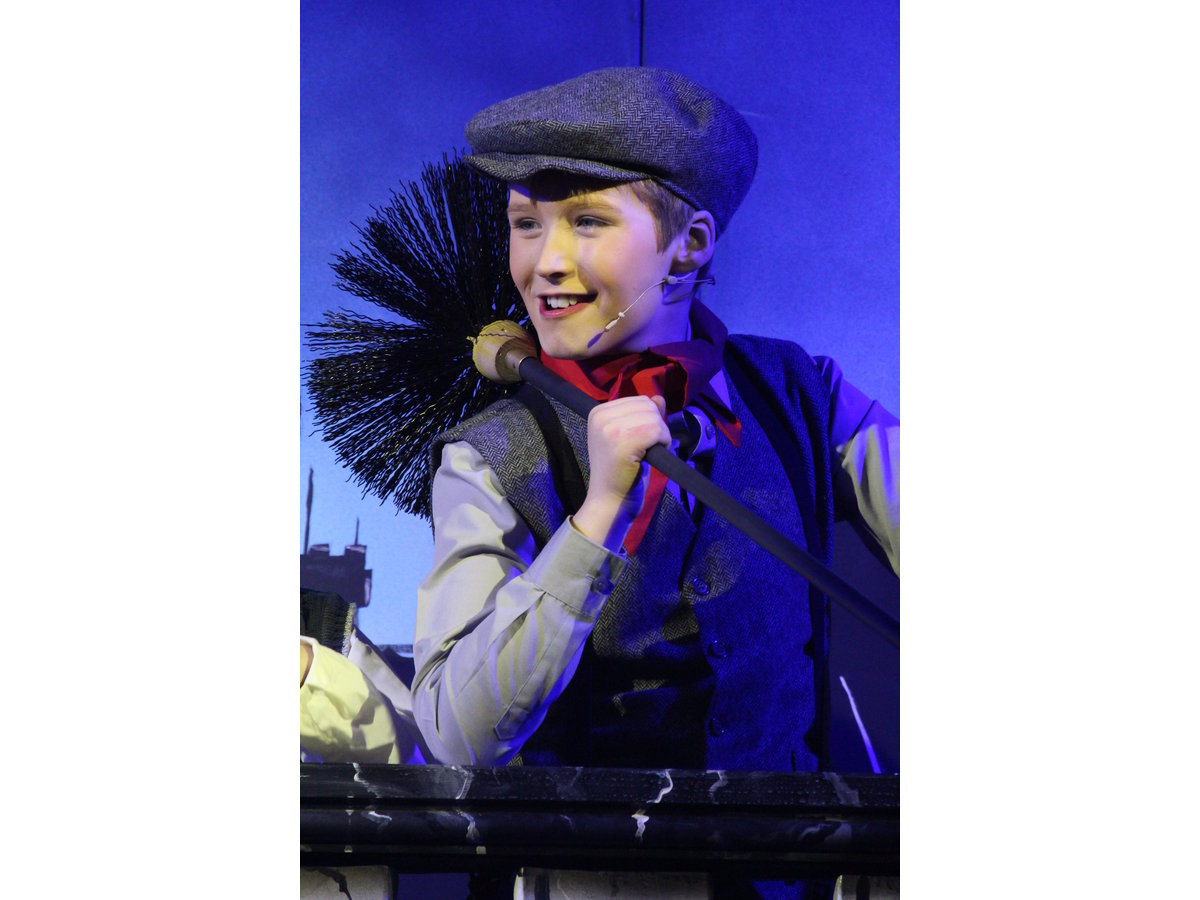 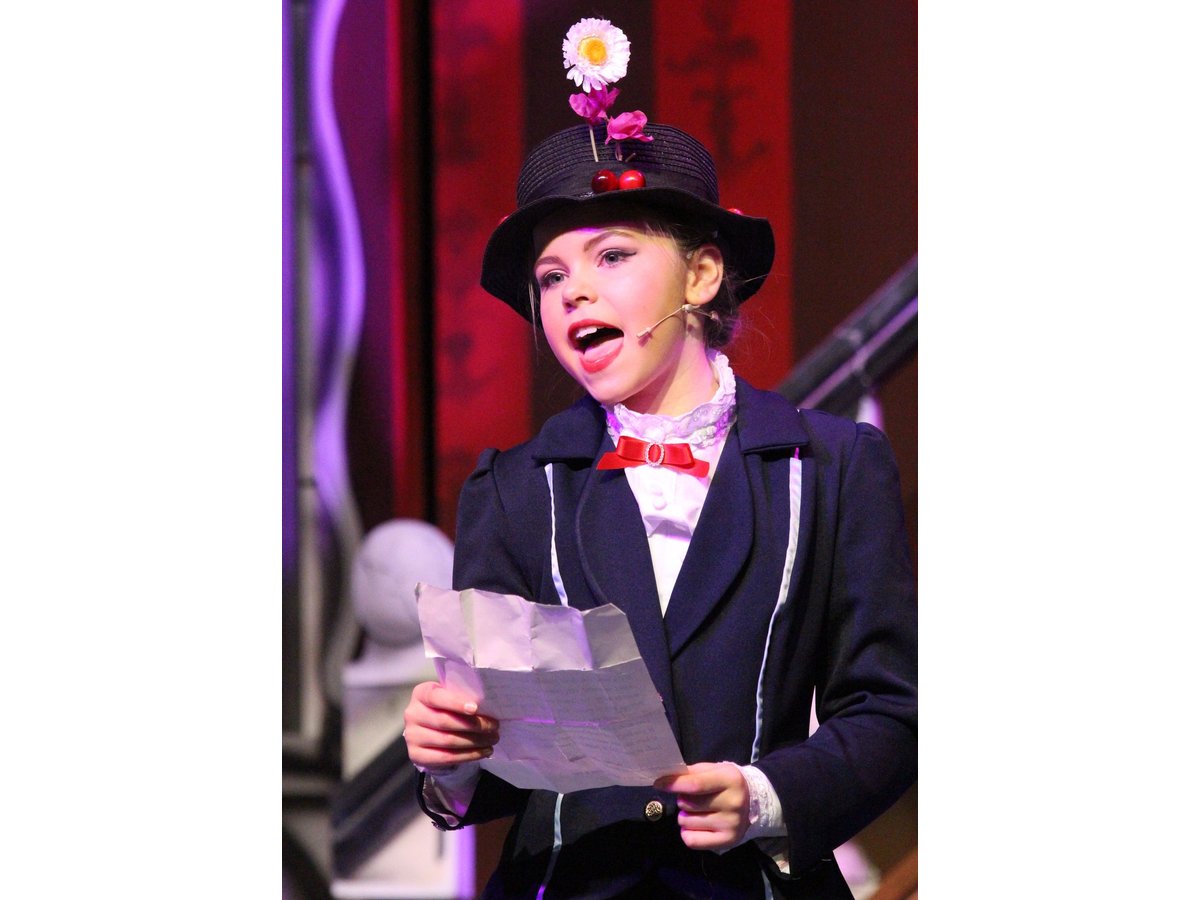 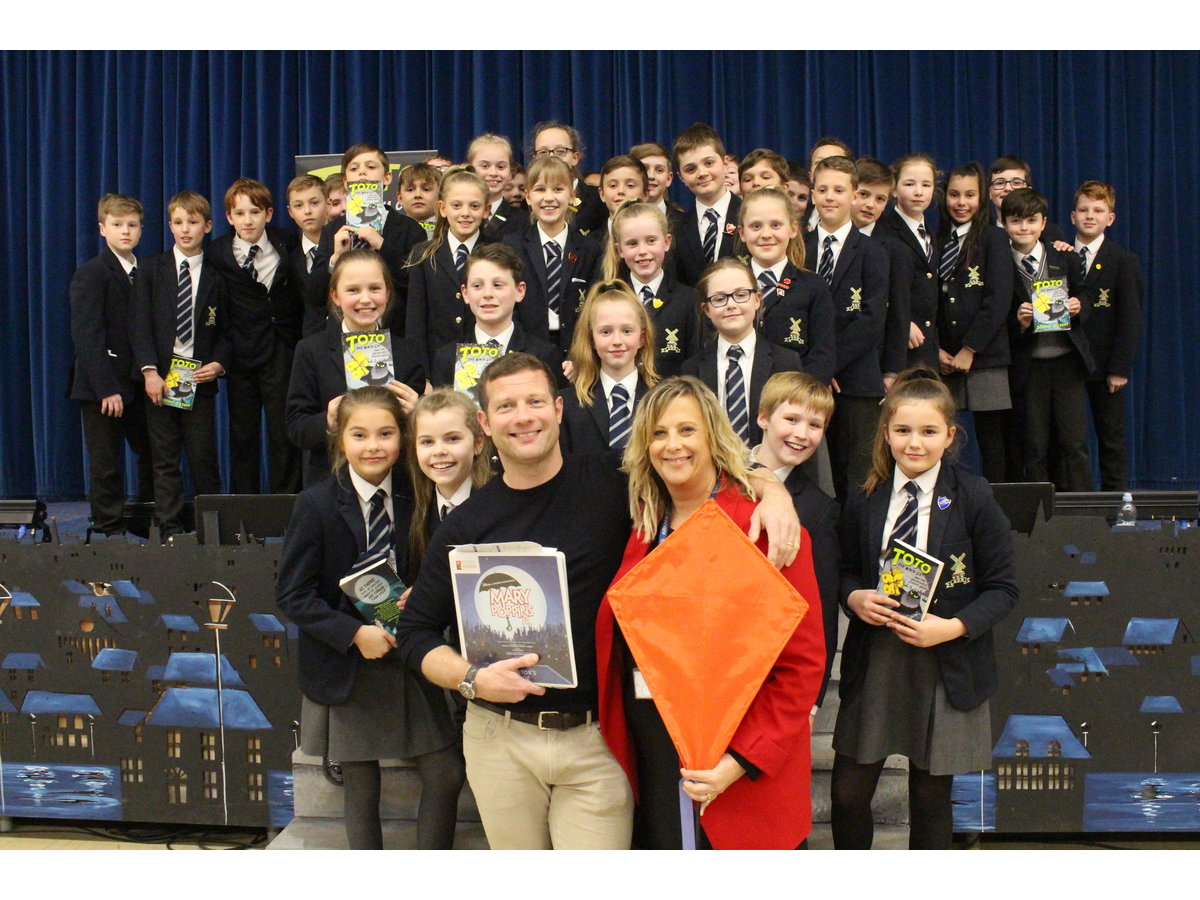