This afternoon, the CCF Awards for 2019/20 were presented by Mr Taylor, Major Contingent Commander. These were as follows:

Well done to you all! 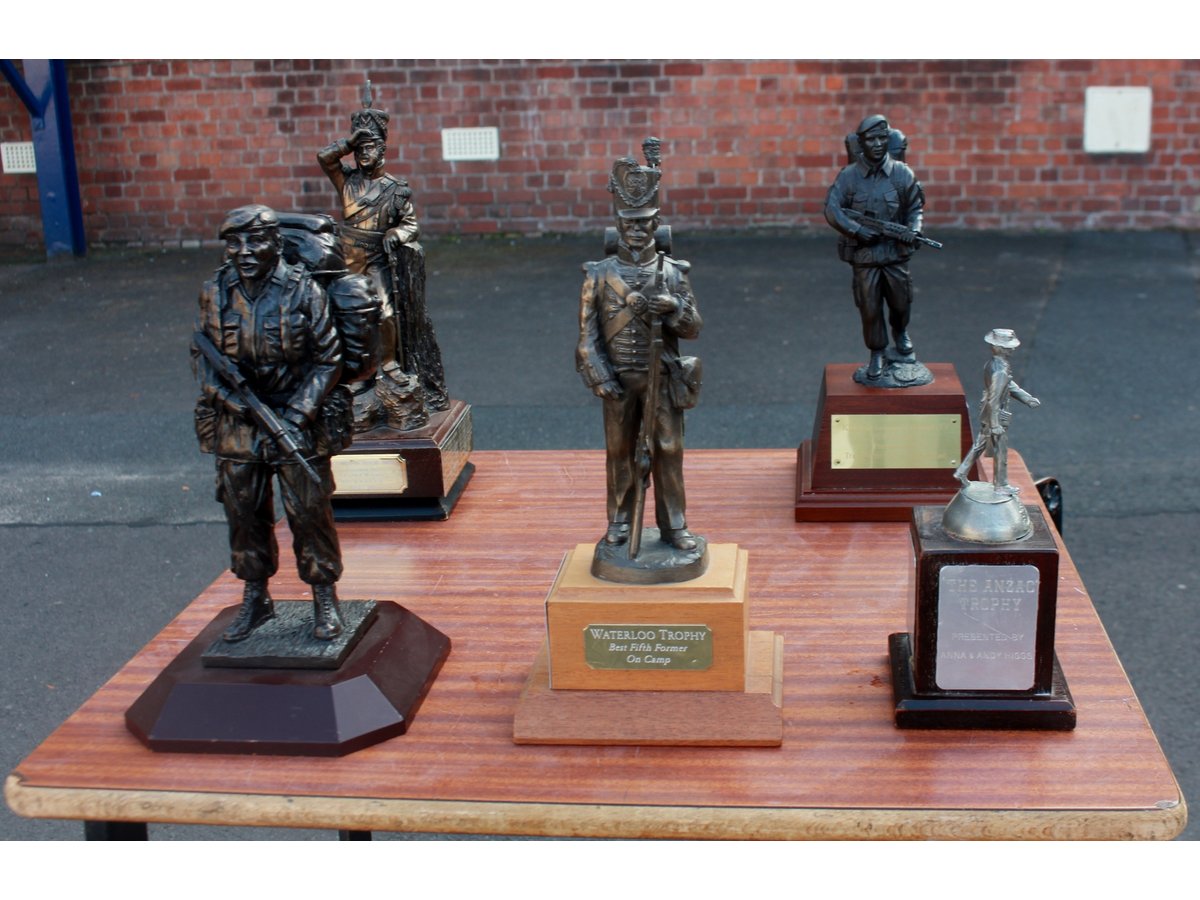 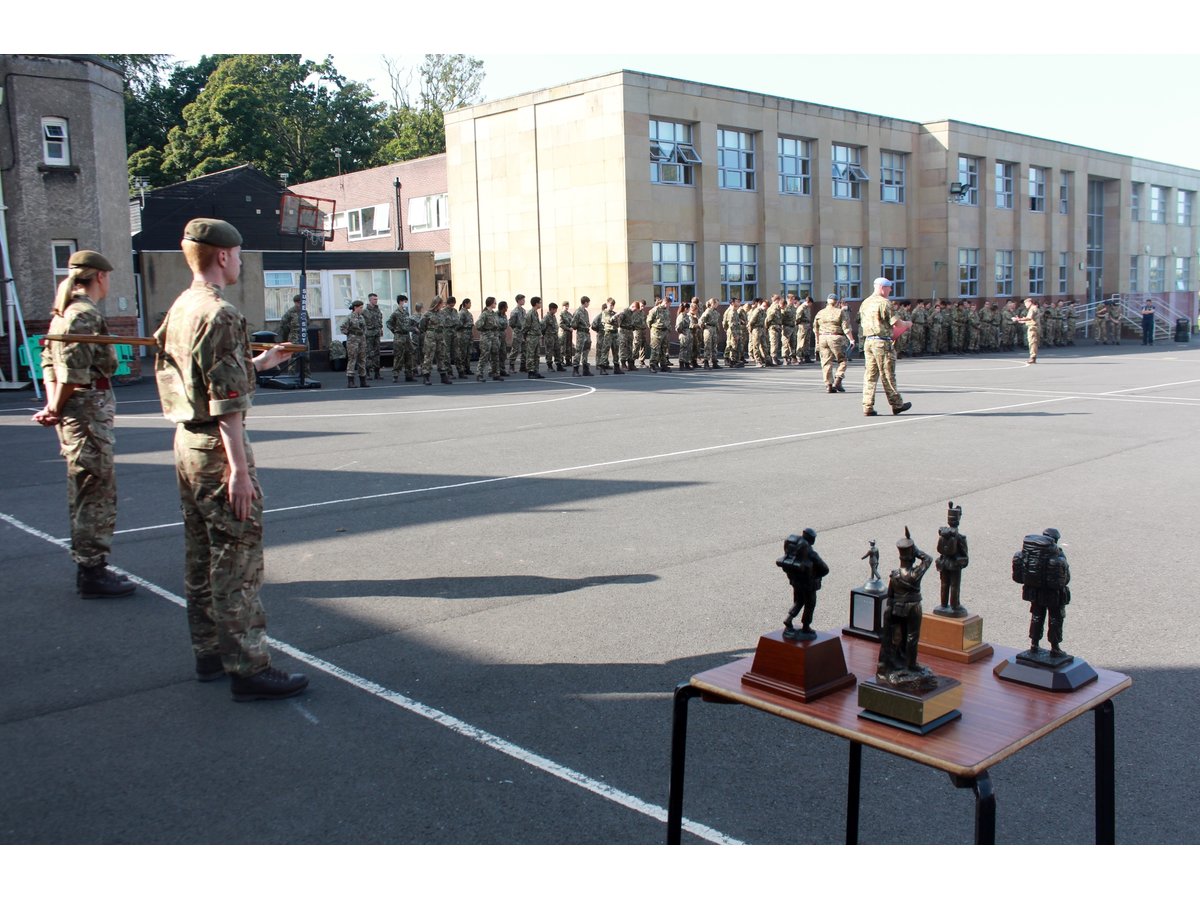 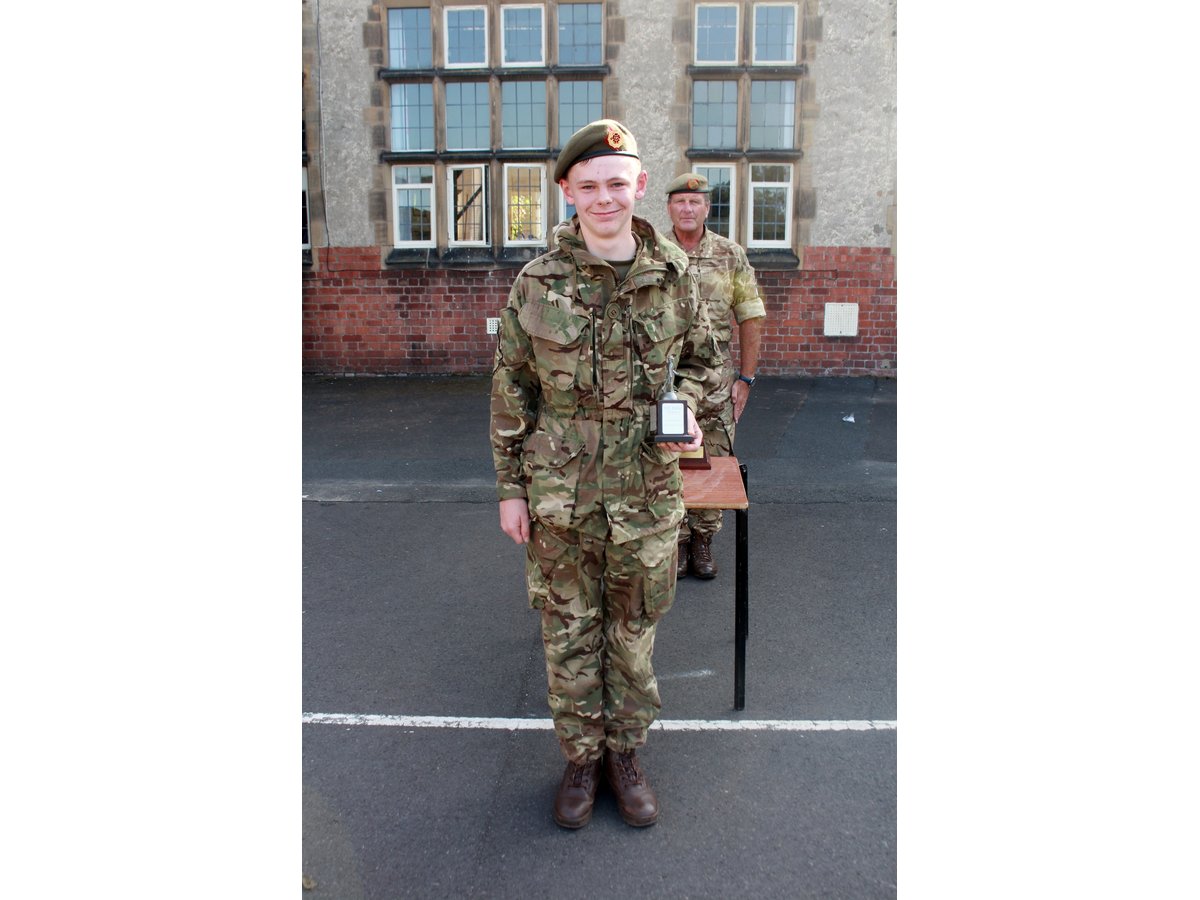 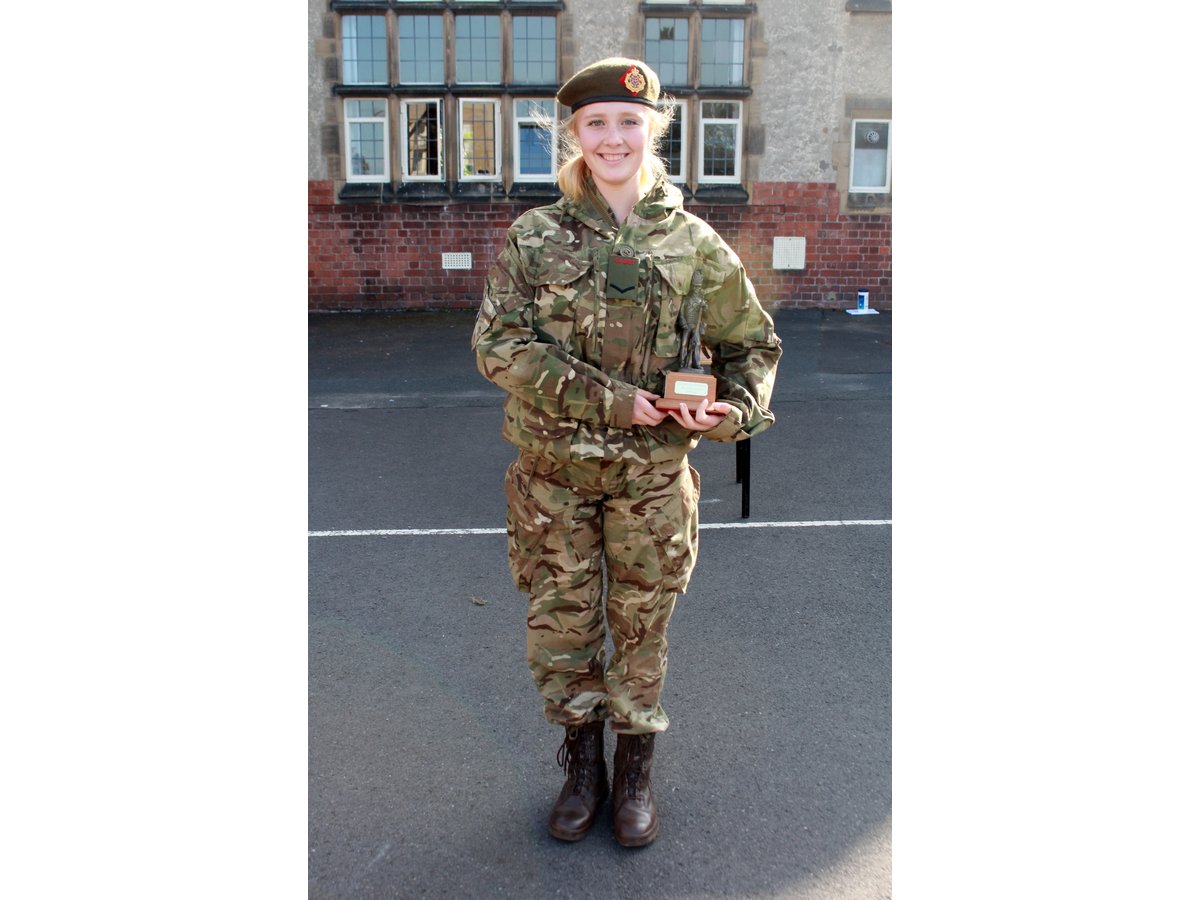 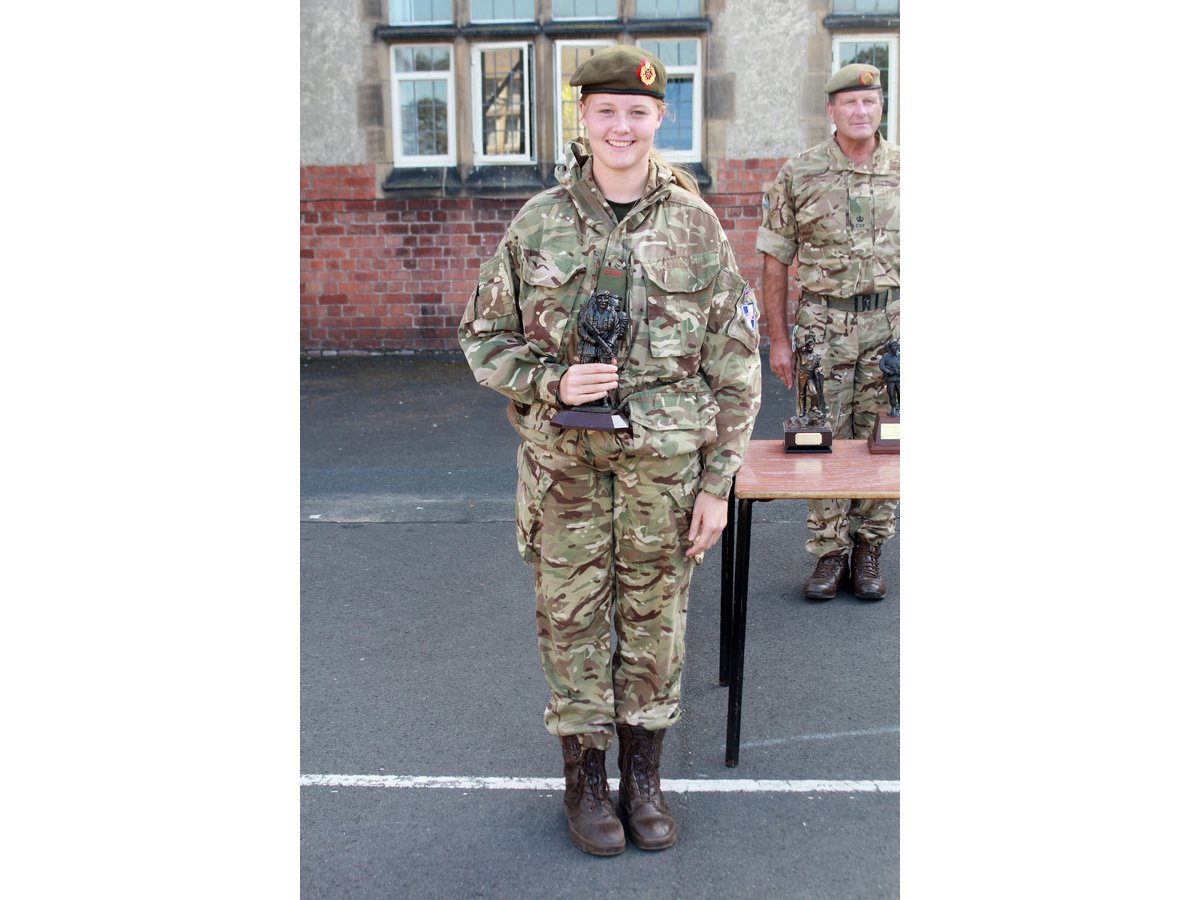 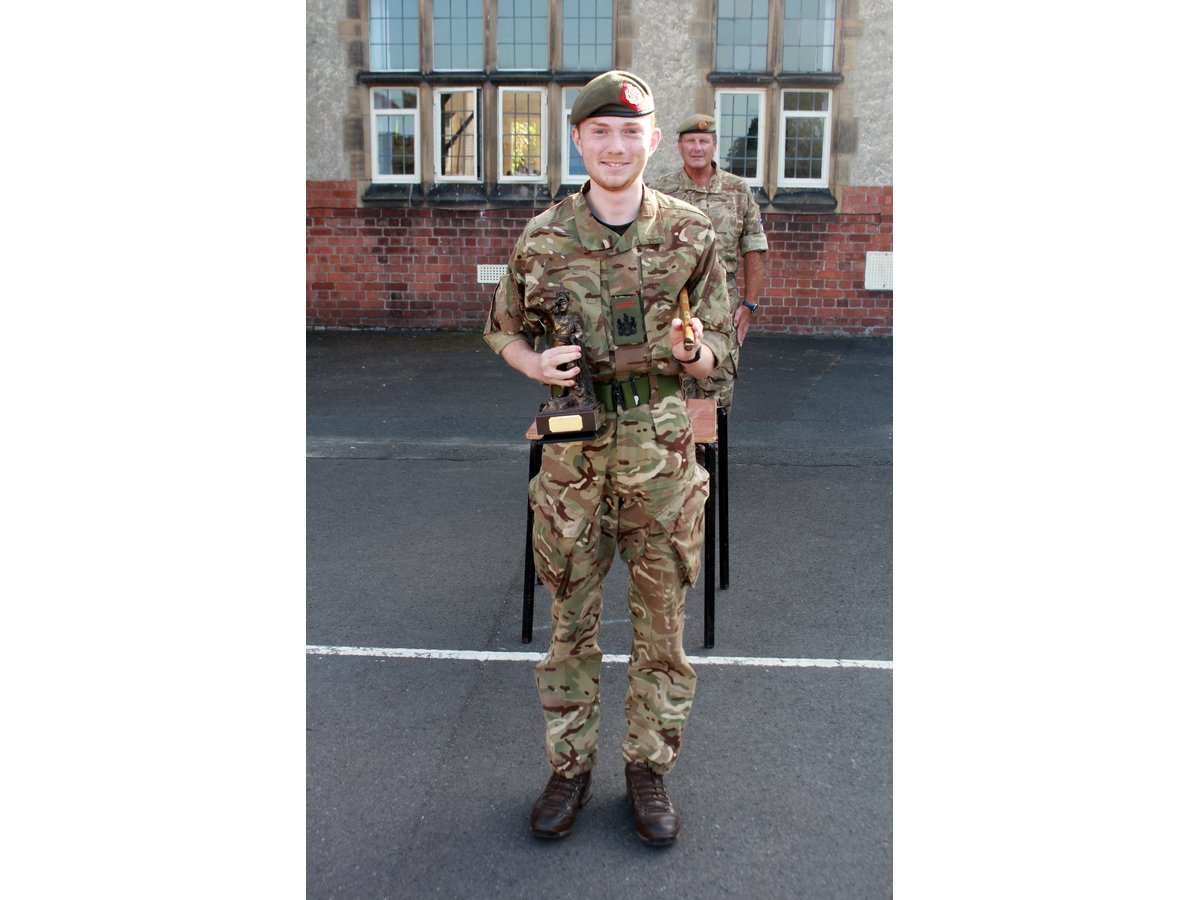